The curiosity for exploration and desire to open up new discourses on fashion and clothing born out of a mestiza, anti patriarchal and Latin American perspective with the possibility of unfolding into various contexts that intertwine Art, Theory and Administration impulsed designers Loreto Martínez and Tamara Poblete, in Santiago in 2016, to form the Malvestidas (Badly dressed) collective in the hopes to become a space for the expression of dissident voices within the world of fashion in Latin America. 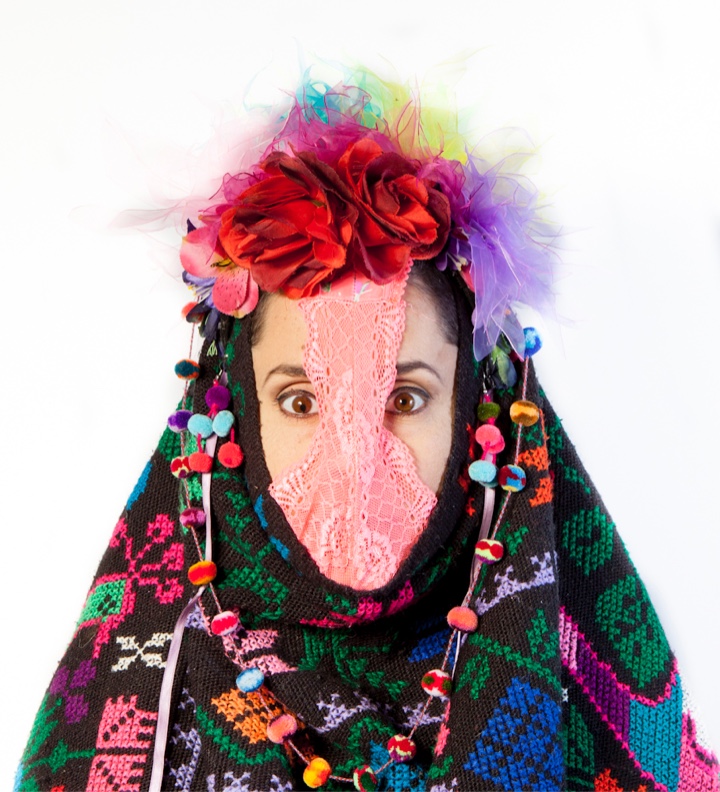 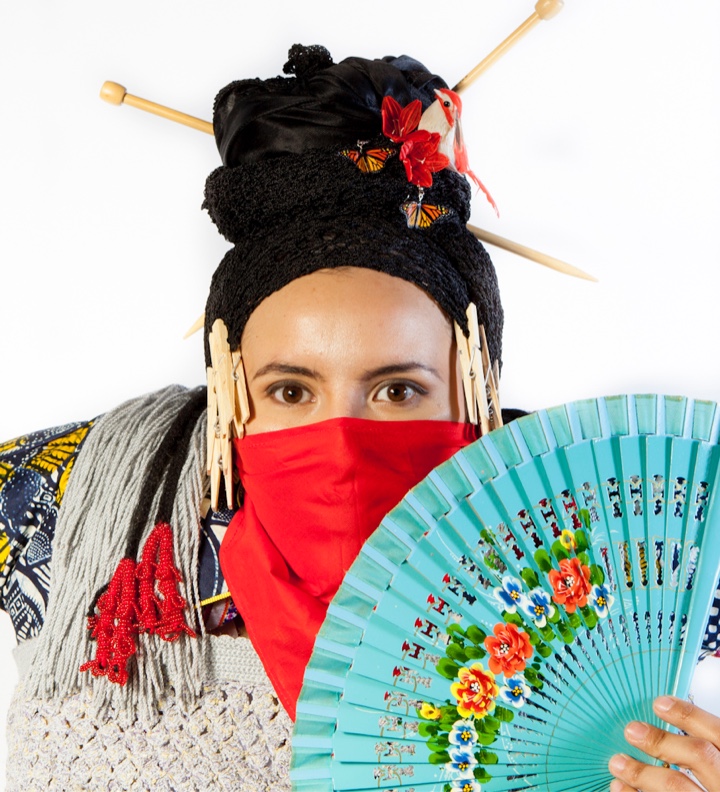 In fashion and clothing her subjects of interest are identity, difference and resistance. Within the performing arts she has worked with prominent directors such as Raúl Ruiz, Guillermo Calderón, Víctor Carrasco and Raúl Osorio, among others. She has collaborated with Guillermo Calderón since 2010 as the comprehensive designer of the plays Clase (Class), Escuela (School) and Mateluna, which opened, in 2016, at the prestigious HAU Hebbel an Ufer theatre in Berlin. In film and television she has worked with directors Andrés Wood, Sebastián Lelio, Pedro Peirano and Álvaro Díaz. Aside from her creative work, she has been a lecturer at the Theatre Design program at the University of Chile since 2014. In 2010, she completed a Master’s degree in Costume design for Theatre, Film, Opera and Audiovisuals at the European Institute of Design in Barcelona. She holds a BFA in Theatre Design from the University of Chile. Her postgraduate studies were financed thanks to a grant from the National Arts Council (Fondart).

Her research combines fashion studies and creative practice using clothes at its basis. Her interest lies in the local-global nexus, discourses and imaginaries on otherness and social representations. Her work has been presented in London, Sao Paulo and Milan. In July 2016 she finished the first stage of a fieldwork study in the Chiapas Highlands in Mexico. Since 2015 she has been a visiting professor at the University of Chile’s Theatre Design program teaching the seminars “Re-visiting contemporary fashion studies” and “Fashion and cultural studies”. In November 2016, she completed the course Curating Fashion and Dress and the Victoria and Albert Museum in London, for which she was chosen among a great number of candidates around the world. She holds a Master’s degree in Creative and Cultural Entrepreneurship in Design from Goldsmiths, University of London as well as a BFA in Theatre from the University of Chile. She was awarded two National Arts Council (Fondart) grants and a Goldsmiths Banco Santander scholarship in support of her studies in London.